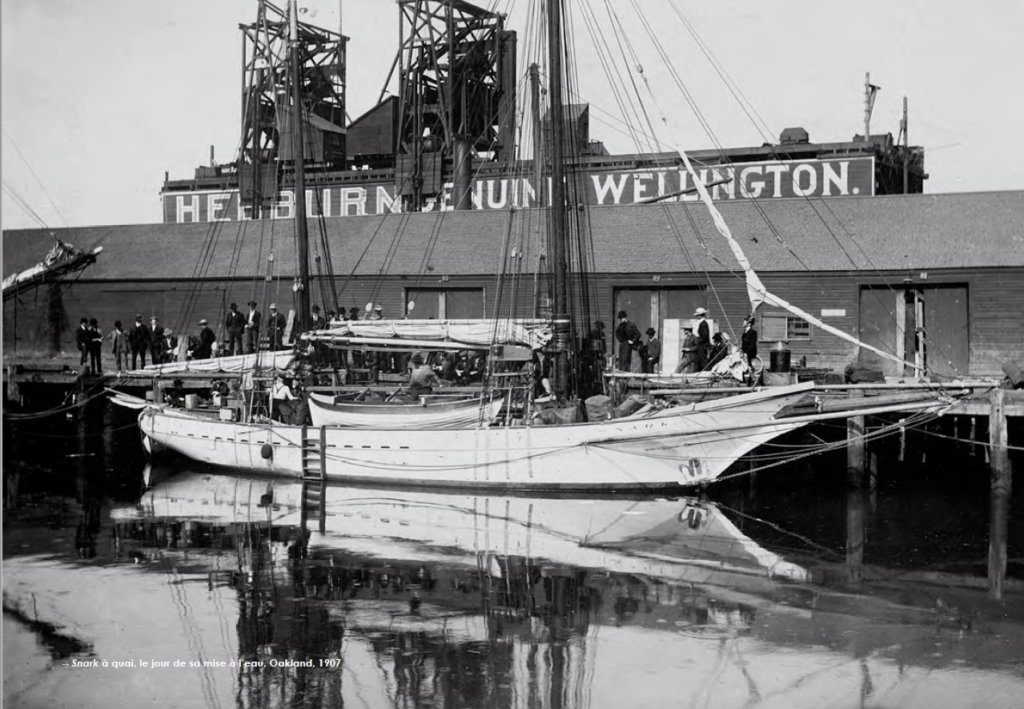 On Tuesday 9th October, our class went to the Aquitaine Museum to learn a bit more about Jack London, a famous American writer and adventurer.

He was born in 1876 in San Francisco, California and died in 1916 at the age of 40. He led an adventurous and risky life as he traveled to many places with Charmian, his second wife, who was also very bold and courageous.

During the exhibition, we learned that Jack London visited many remote and isolated islands in the South Pacific aboard the Snark with his crew. During his journey, he tried to write 1,000 words a day to tell about his adventures. He also took many pictures.

We liked the exhibition although it was a little too fast in English for some of us! 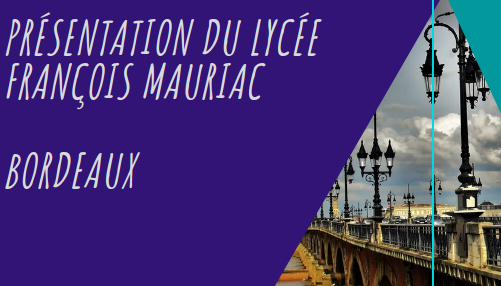 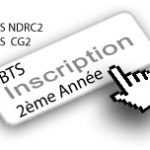 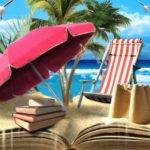 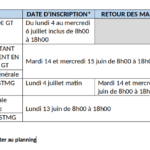 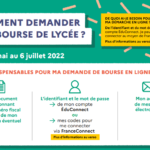 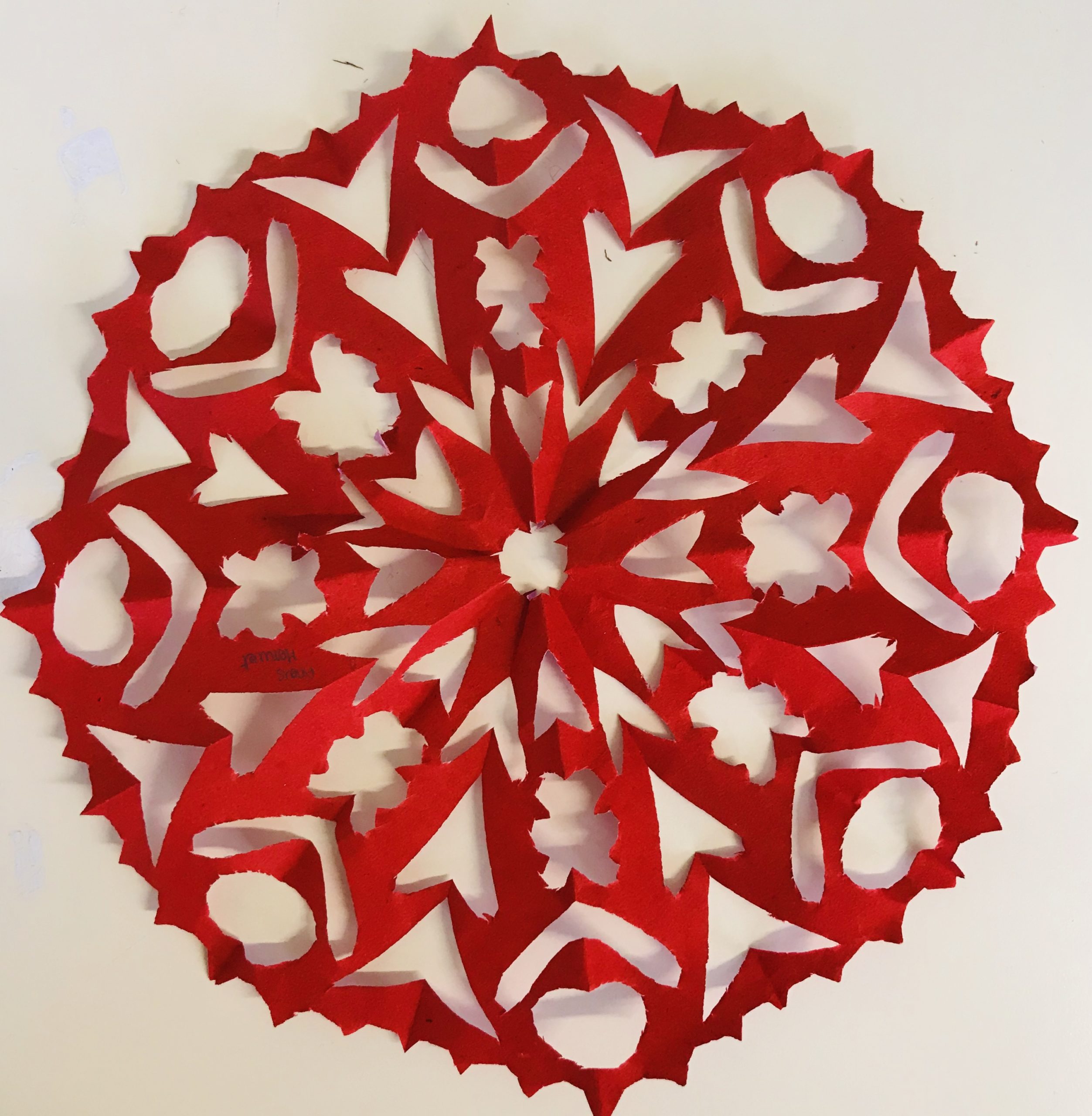 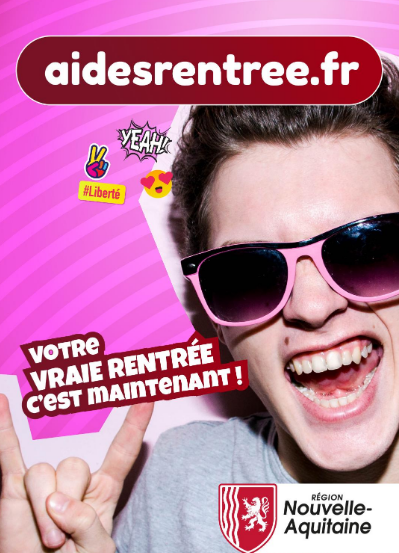 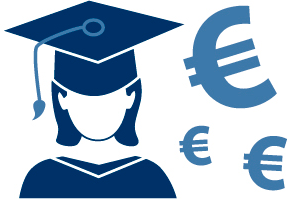